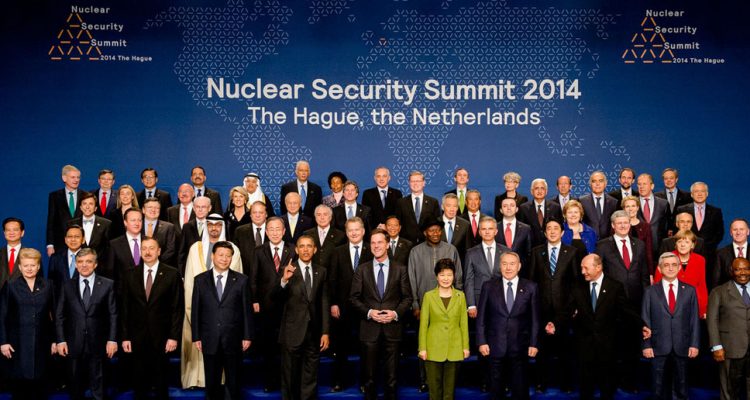 UPDATE: The plane terror plot failed compliments of the Dutch, and now there is talk about how easy the Israeli “diplomatic strike” is going to be to resolve. What a 180! More like a 360 to a different universe.

UPDATE: Nothing has changed overnight regarding what is below. This panned out. The plane flew from Miami un announced and without identification or beacon and was stopped by the Dutch Air Force before reaching the nuclear Summit. The fact it originated in the U.S. and flew in U.S. territorial airspace for at least 300 miles unidentified without getting intercepted is all the more damning. The fact it even got into European airspace is damning as well, the first line of defense let it pass. I have only one comment – logic needs to prevail in this, we won’t get the truth out of the MSM with anything and the proof is living in Sandy hook, flying into the world trade center and watching Bat Man.

UPDATE: My final conclusion: what I think went down was they tried a little experiment, and if they got away with it the plane would have been crashed in the name of Iran or arabs. If any problems arose, the cover story was to go into full effect from the highest levels. THAT is what I think happened, and we got damn lucky.

Though the Dutch state no foul play was involved, and claimed it was a “cargo jet”, it’s not every day that a 777 airplane flies unidentified straight towards a nuclear summit where all the world’s leaders (sans Israel’s) are. I am going to say it like it 99.9999% likely is – THEY BLEW IT, FLIGHT 370 HAS BEEN FOUND AND STOPPED FROM CRASHING THE NUCLEAR SUMMIT, THE SAME TARGET EVERYONE GUESSED IT WAS DESTINED FOR.

BINGO, GREAT JOB EVERYONE, THIS TIME WE NAILED IT, and if that link quits supporting what is written here, I will fix it with a capture of the original.

And to the Dutch: Great job finding flight 370! Remove whatever mock ups were installed to hide what it was and return it to Malaysia airlines. Then start asking the pilots (if there were any) serious questions about where the passengers are.

Simple law of probability nails the intercepted jet as flight 370. Out of hundreds of thousands if not millions of flights annually, jumbo jets flying with their transponders off to avoid identification virtually never happens even once a year globally, let alone towards a nuclear summit where all the world’s leaders (sans Israel’s) are and the fact this was a 777, the same plane that is now missing, CINCHES IT.

They can bag whatever spin they put on this and throw it straight in the trash, how many times have you heard of the Air Force being scrambled to intercept an unidentified jumbo jet, let alone the Dutch air force?

Malaysia Airlines, your plane is found. Demand it back, remove whatever mock ups were installed to hide what it was, make them pay to repaint it, service it, and put it right back in your fleet and if they played switcheroo you now know who has it.

The story is that this was a cargo plane. Interesting, because the Jews now own Fedex, DHL, UPS and a majority of other carriers, and only high class carriers will fly 777 jets. If this jet ends up belonging to anyone’s military, that’s equally bad. If you want to know who the enemy is, just look to see who ends up being identified as the owner of this “cargo plane” and if it ends up being Arabs, THAT would also be a set up.

The original article posted by the Dutch has been preserved. This cannot be silenced, if anyone tries I will put the original right back online in the form of a mailable Jpeg.